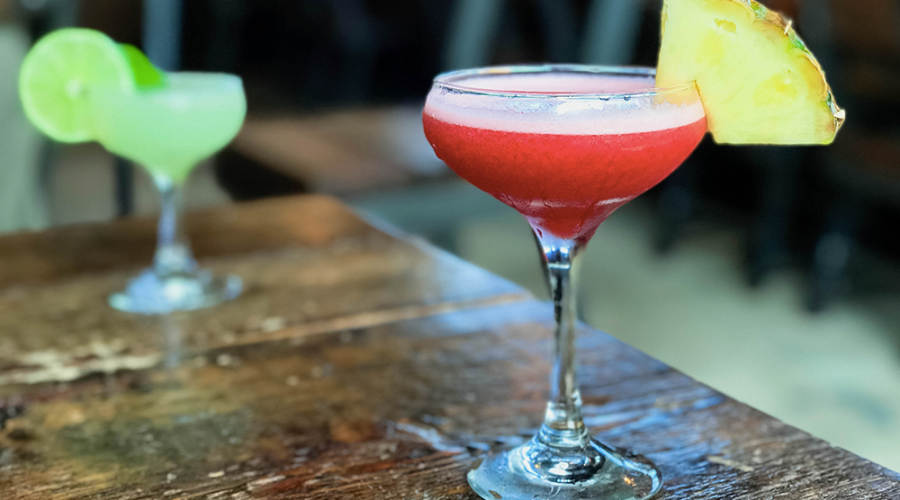 The days are getting slightly longer, and the cocktails on our menu are starting to reflect the tropical flavors that we start to long for come springtime. We’ve got some really fun takes on classic cocktails, as well as plenty of original creations to feature this season. Take a peek at what we’ve got in store: 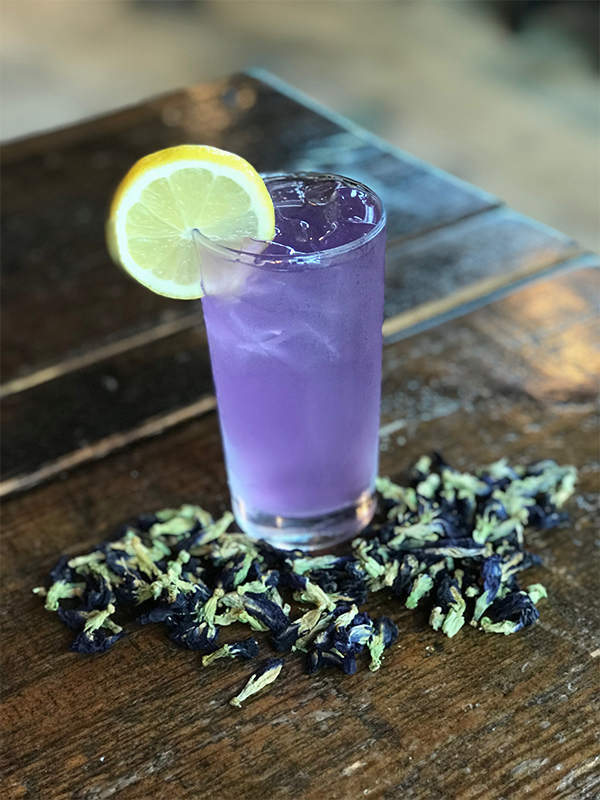 Back from a popular demand! This unique creation blends floral gin and elderflower for a simple variation on a G&T, but includes Butterfly Pea Tea Sugar which reacts by changing the cocktail a beautiful deep purple color when it is mixed with casual amounts of citric acid. Light yet delicately delicious, the presentation is almost as satisfying as the taste. 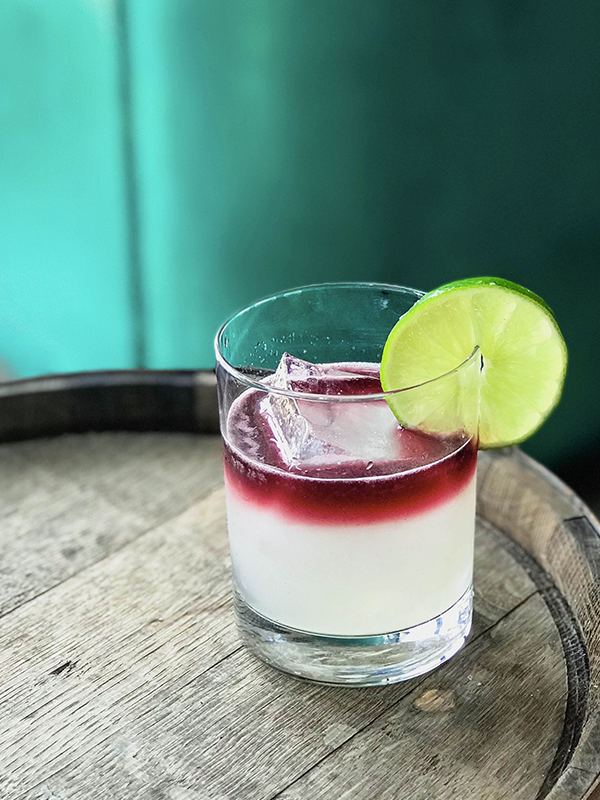 Taking the traditional and national cocktail of Brazil through a loop, the Bizarro Caipirinha is named for it’s unexpected twist, incorporating a floater of Chilean red wine from Sombras Del Sol. Together, this tart and sweet beverage layers beautifully in a blend of South American flavors that gets a name similar to the alternate version of the Man of Steel himself, Superman. 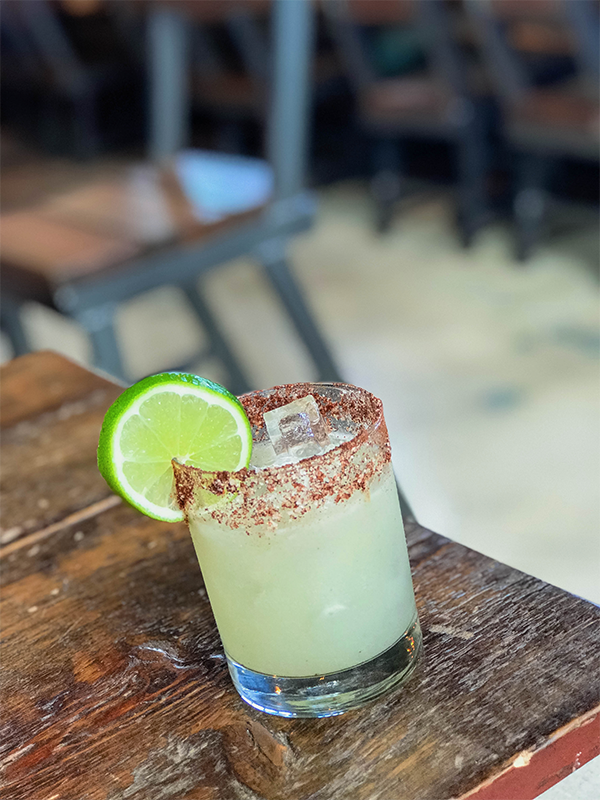 The Pastinaca cocktail could be classified as a margarita, but instead manages to blend silver tequila, elderflower, and a feint amount of mezcal with white grapefruit juice for a fresh spring flavor that becomes even more complex and audacious when sipping straight from the colorful smoke of the chili salt rim. Literally translated the name means “parsnip” but also blankets to refer to many earthy flavors which are represented in this cocktail.

The Wreck of the Hesperus 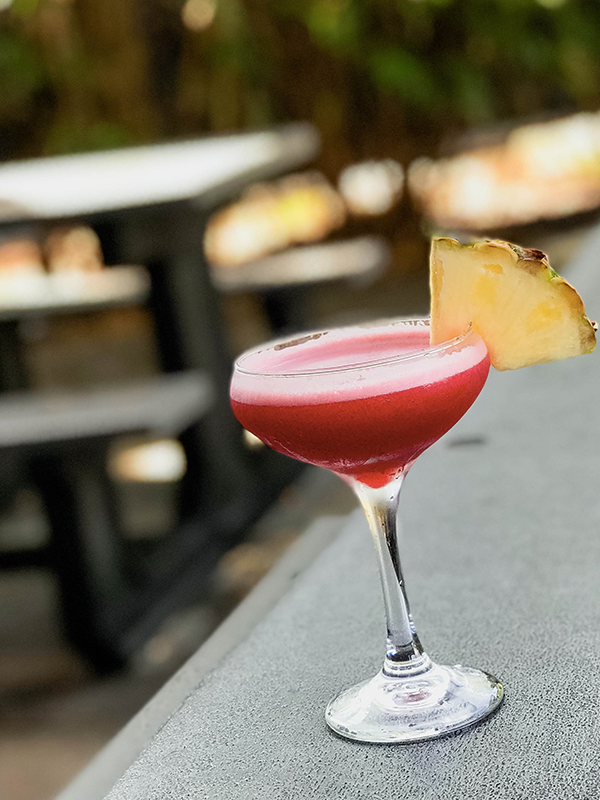 Perhaps one of the most complex and daring cocktails on this season’s menu, the Wreck of the Hesperus is a Jamaican rum blend come true with tiki pineapple flavors and surprising depth complemented from bitterness in house raspberry puree and a topper of absinthe spray. This concoction draws inspiration from it’s namesake, an epic poem published in 1840 that details a sea captain’s pride and the consequences that can follow from a lack of humility. Those bold enough to try The Wreck of the Hesperus best hope their pride doesn’t double cross them, too.

First documented by cocktail writer Charles H. Baker during his time in Cuba, Daisy De Santiago has become a classic tiki staple from the Smuggler’s Cove publishing. This one contains just enough yellow chartreuse to set it apart from other exotic cocktails while giving a much needed bite to the palette. 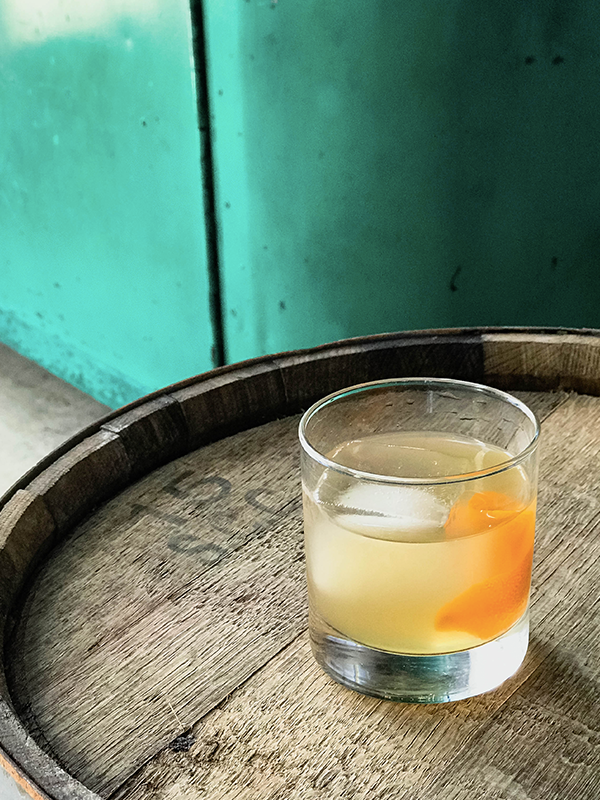 Unlike our previous bourbon and rye old fashioned cocktails, the El Rey or “The King” Old Fashioned is based entirely in smoke and sweet with a delightful balance of mezcal and tequila, then topped with our house made smoked orange syrup and Buffa Holy Mole Bitters. What’s most exciting about this clearly Mexican spin on the old fashioned isn’t just the heat or the uniqueness of the cocktail, it’s the fact that the Mole Bitters are straight out of Jacksonville and provide a certain spice found nowhere else on this menu. 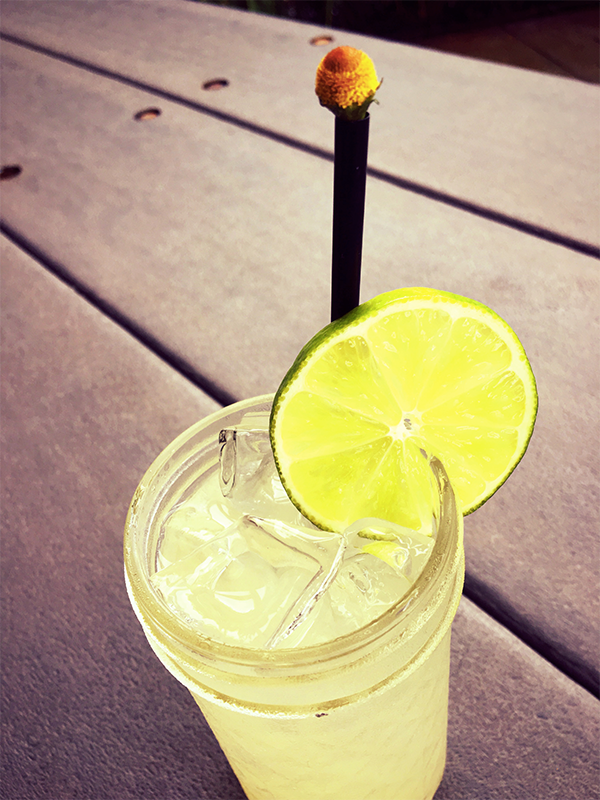 What more needs to be said about the Verbena? A staple of our Spring Menu two consecutive years, we are the only place that does it right and even grows our own buzz buttons! 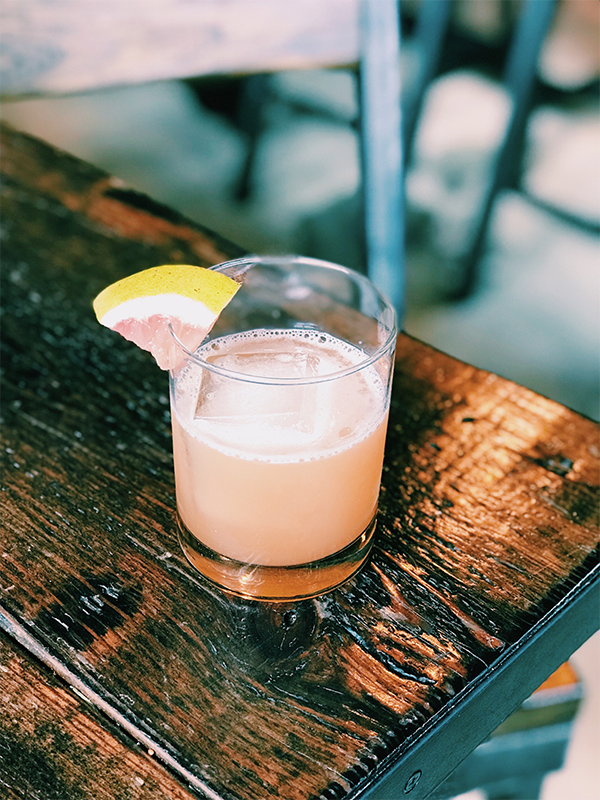 Another huge favorite, Ruby Fusion was a gorgeous red in color and had an outstanding taste that mixed the coarse smoke of rye whiskey with the delicious fusion between grapefruit, lime, and agave. 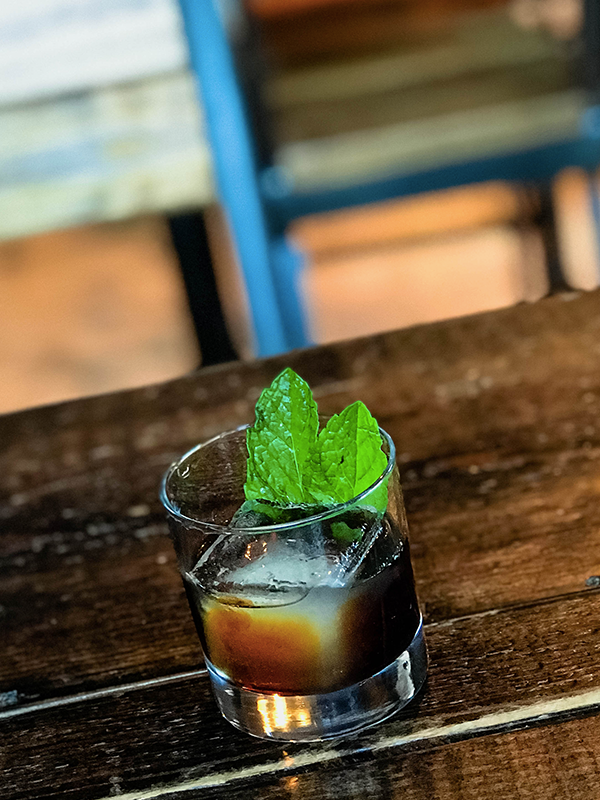 We know what you’re thinking: Branca Menta with a mint expression isn’t a cocktail, it’s a single. Our Brewmaster Ron is the pioneer behind this concept. Branca Menta, the mint-flavored offshoot of Fernet Branca, it is a simple, yet extremely delicious way to introduce our guests to new cocktail concepts. This drink is a play on the notion of Fernet Branca being the Bartender’s Handshake. It’s a standard of the industry that shows we aren’t just about what is flashy and new.